Facts and scary stories of the Black Plague 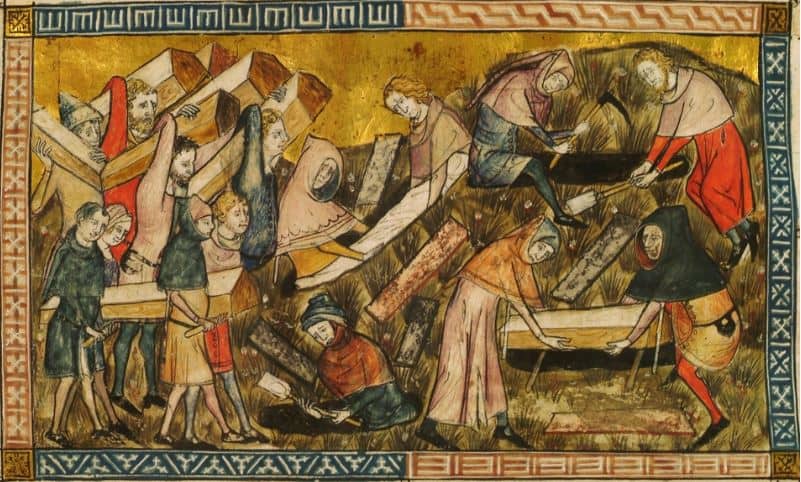 Nowadays, during the haunting of the Coronavirus COVID-19, the great spook running amok throughout the world, we’re constantly being assaulted by reminders of old archaic pandemics. We are being assailed by history – like trying to get a drink of water from a firehouse – and overwhelmed by the idea that the sky is falling. Well, one of those scary stories is the black plague and it seems to the number one scary story being shoved into the spotlight these days.

The Black Plague under the scope 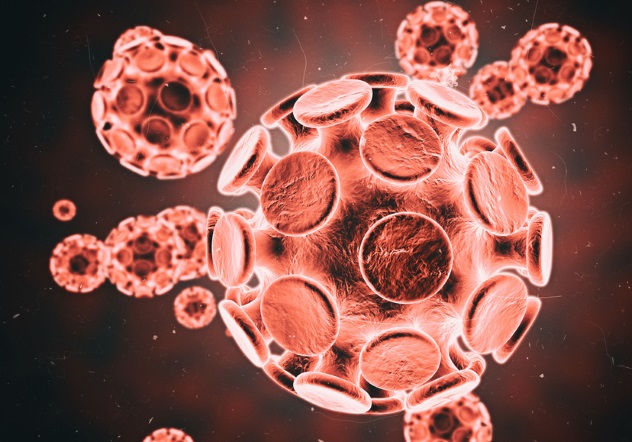 In the Middle Ages, the Black Death, or “pestilencia”, as modern-day virologist call it, was the worst natural catastrophe in recorded history. It was known during its reign of terror as: “magna mortalitas” (great mortality).

“The living were scarcely sufficient to bury the dead”.

It was, unlike Coronavirus, a parasitic plague. A small bacterium Yersinia pestis, would infect fleas and cause septic built up in their gut. When the flea attacked a new host, a person, instead of sucking up blood, it would vomit this rot into the open wound; passing along the bacterium and condemning the host.

For an in-depth look over at the science of the Black Death and its timeline check out this great article.

Facts about the Black Plague

Black Death, one of the outbreaks of the plague, has been described as the greatest catastrophe ever.

Constantinople and the Silk Road

The Black Death was a historical turning point. It overshadowed the horrors of World War II, the Civil War and killed more people than Stalin and Hitler combined.

In less than 5 years, the black plague had decimated the Eurasia populace by 60%. Outskirts town fared better on account of their isolation, but coastal cities and great metropolises were rendered to pieces. Statistically, 6 out of 10 of your loved ones would have died a horrible death during this turmoil.

More than 200 million people perished. And that mind-boggling number is but a drop in the bucket when you add the Black Plague’s other outbreaks – like the London Plague and The San Francisco Epidemic. Also, that staggering figure is most likely a placeholder, given that there wasn’t a generalized census in place in most regions… In reality, it would most likely have been double that number.

Scary Stories and Weird Facts about The Black Plague 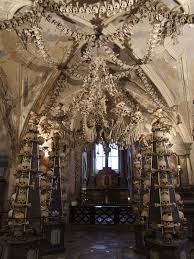 More Scary Stories and Weird Facts about The Black Plague